The Niagara Regional Native Centre’s Traditional Pow Wow is coming to Downtown St. Catharines, on Saturday, October 1st, 2022. This annual event brings together our region and communities in celebration and understanding. There will be vendors, artisans, drumming and more in an eco-friendly, drug and alcohol-free environment. 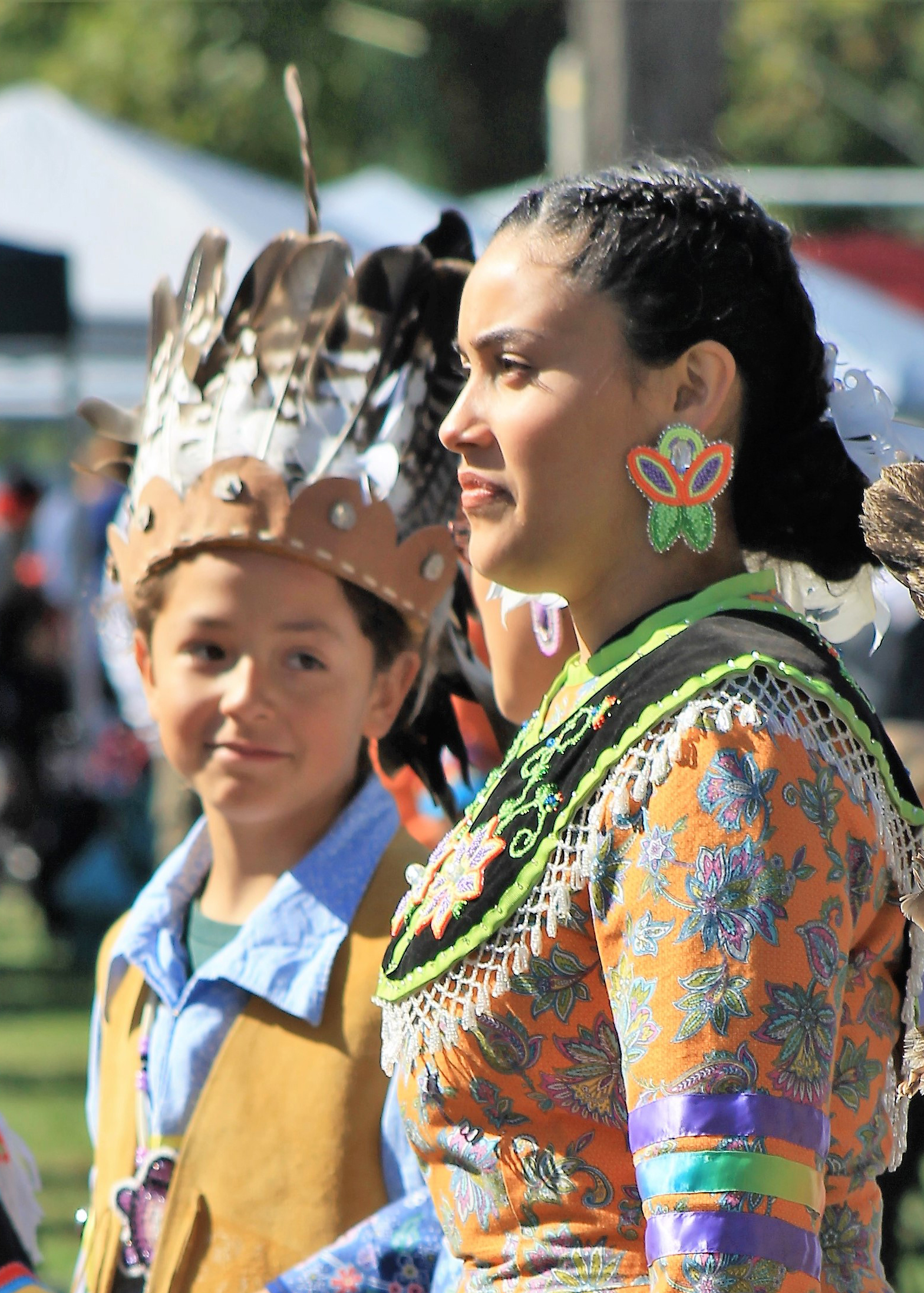 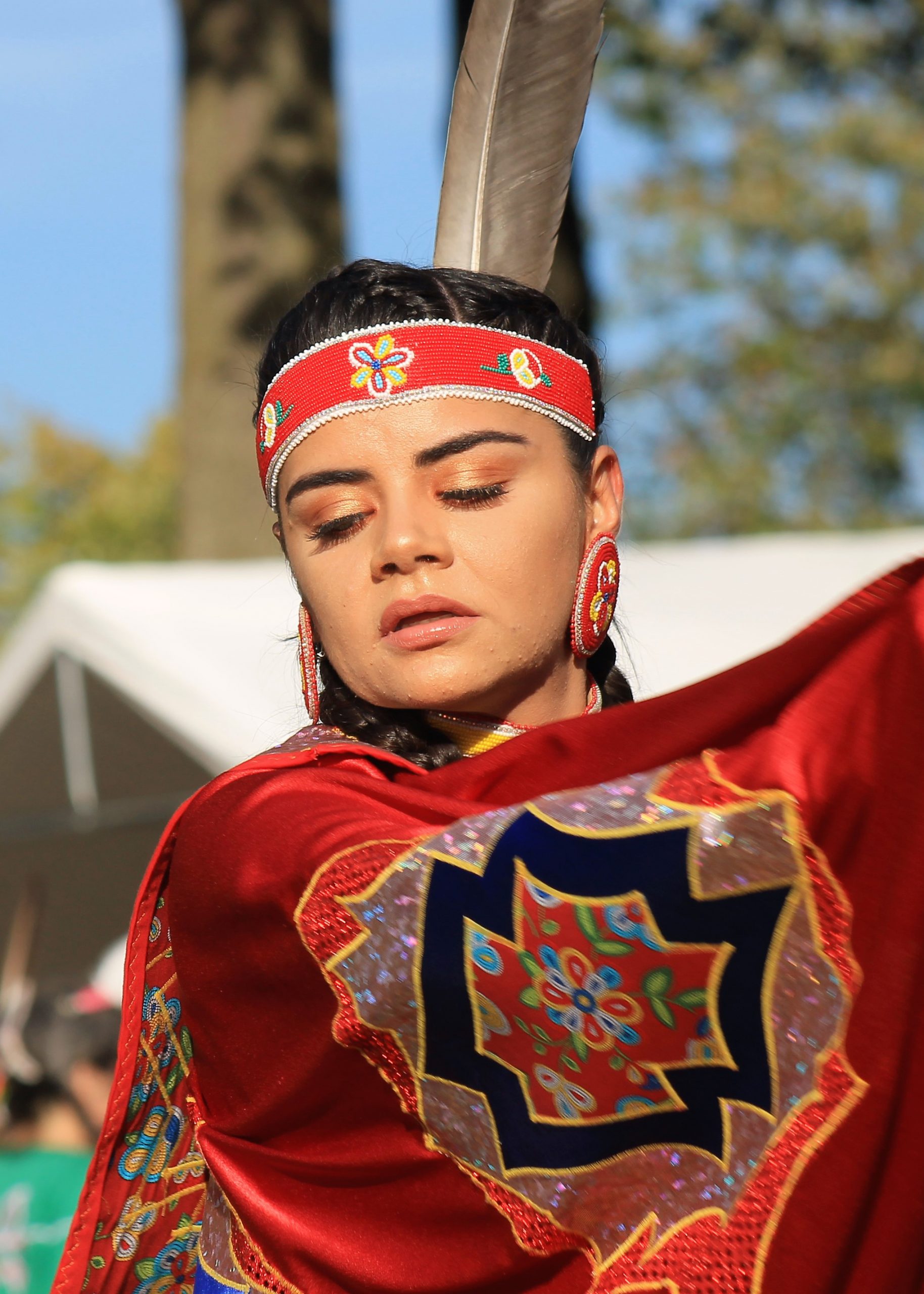 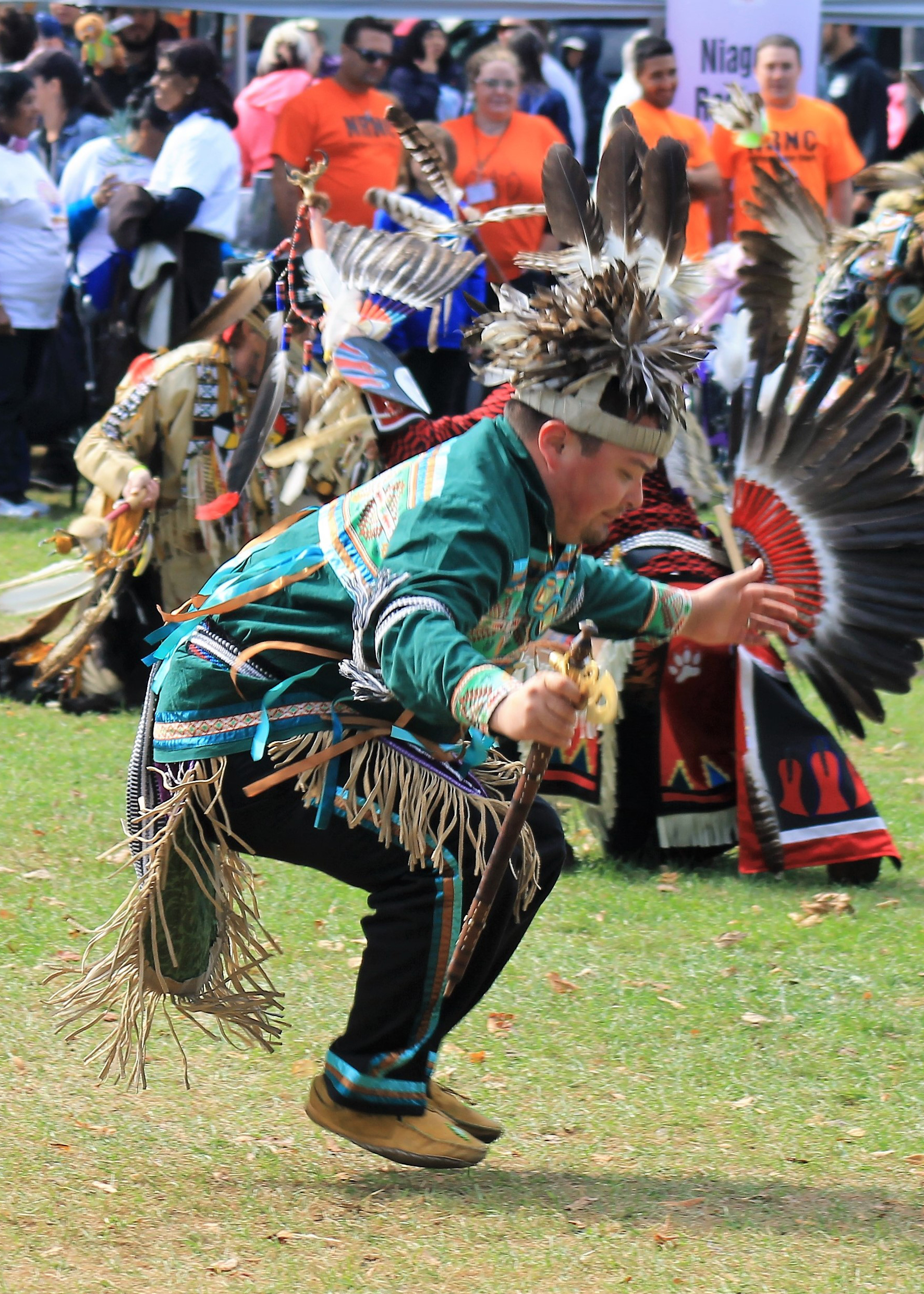 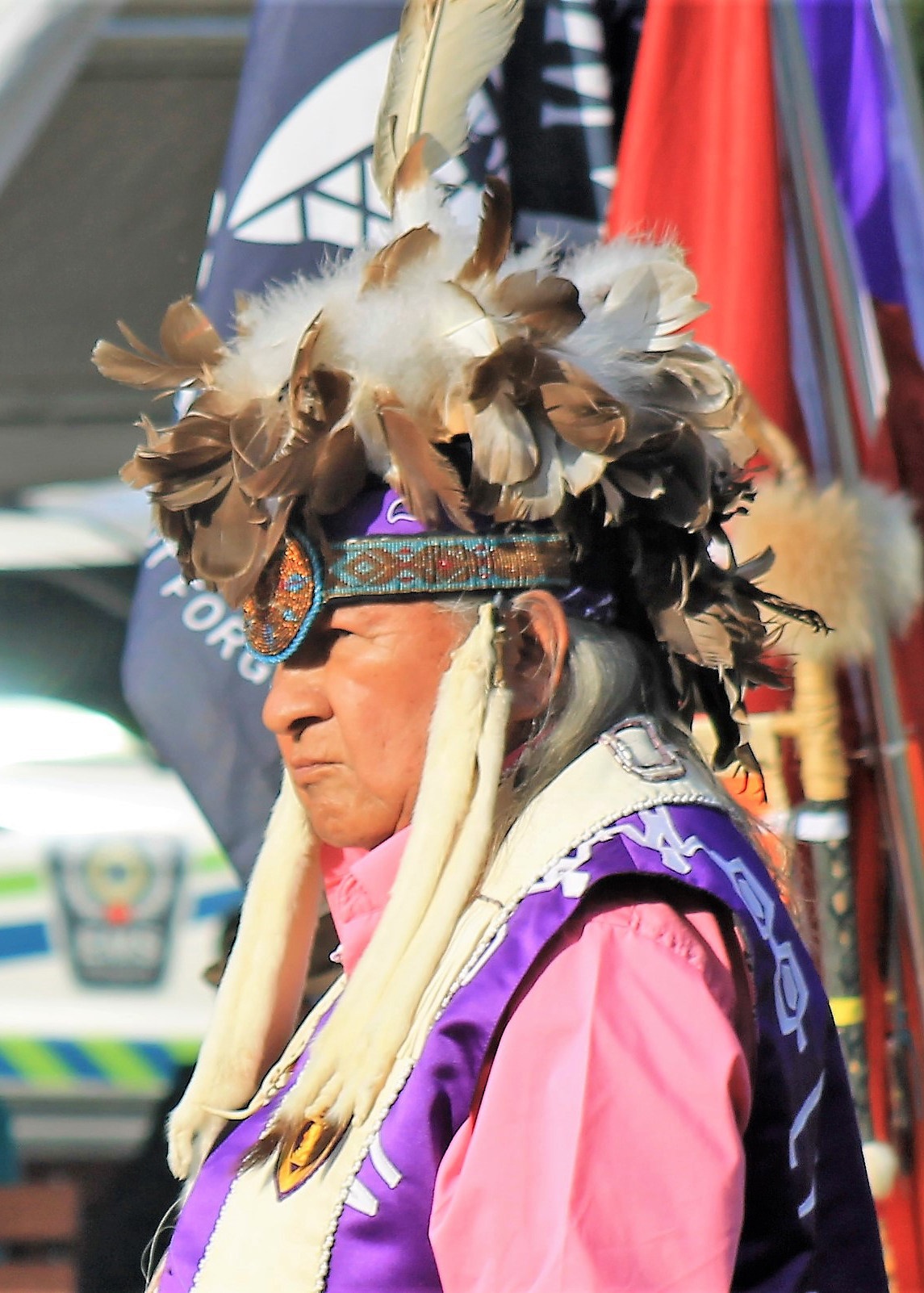 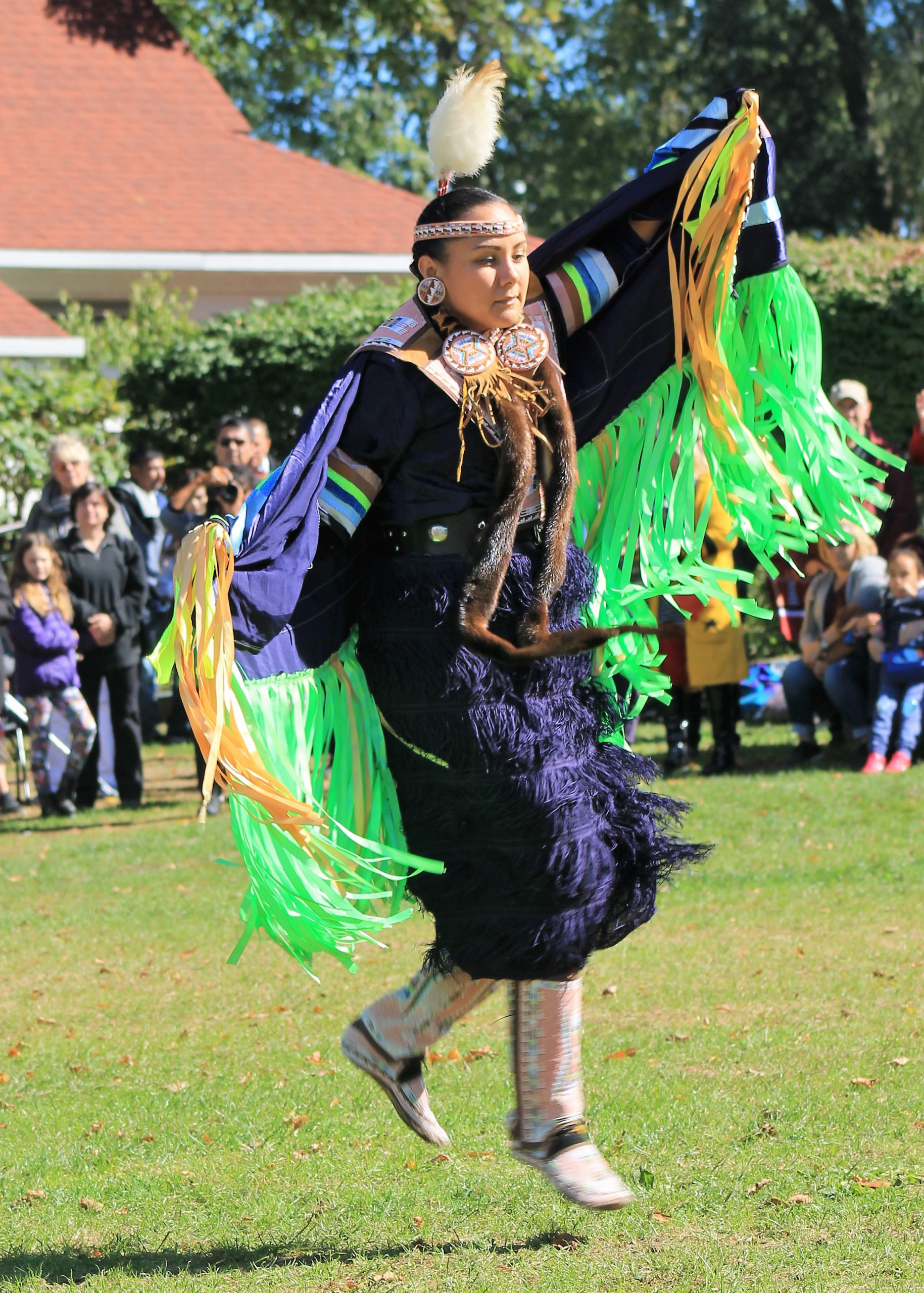 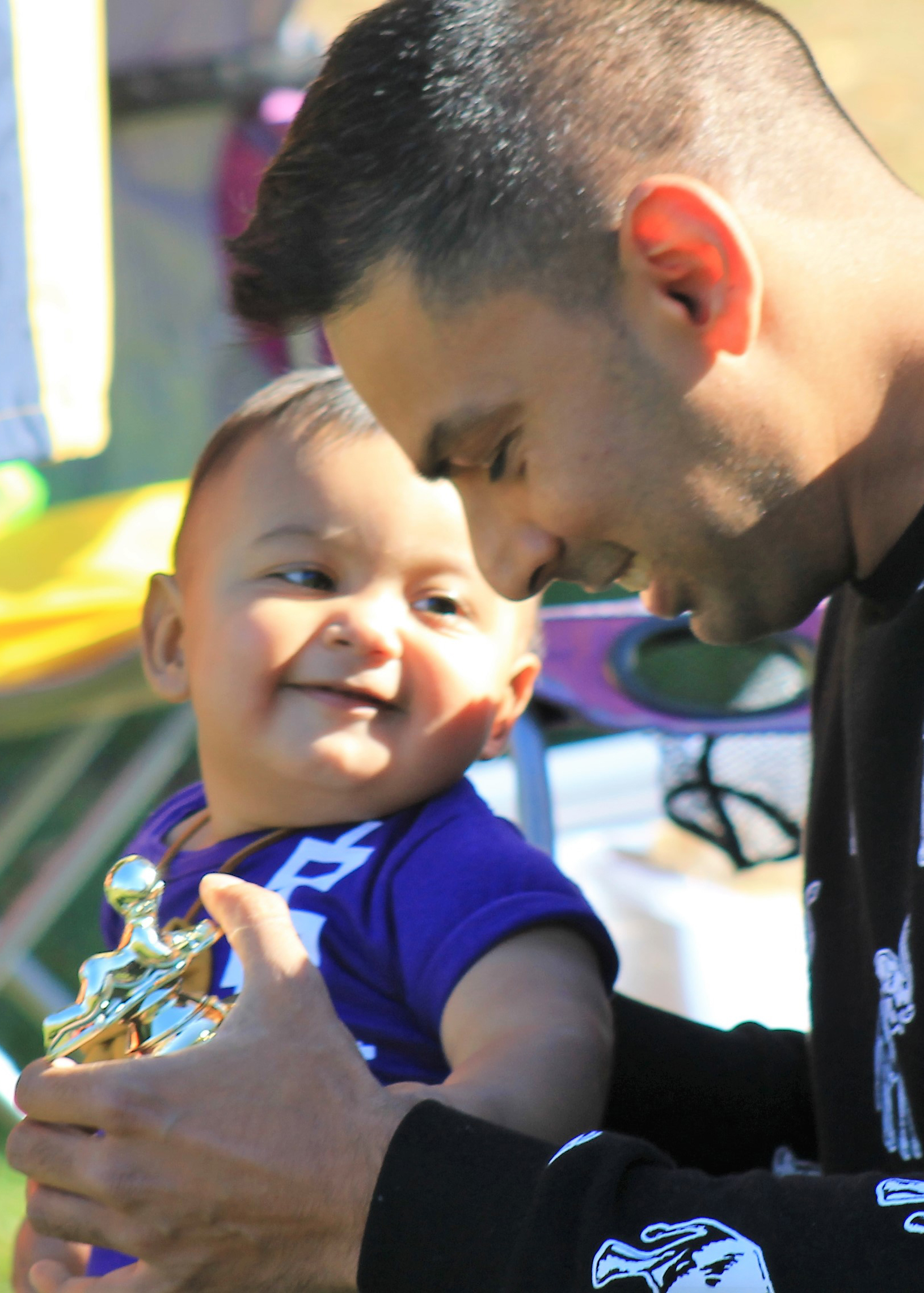 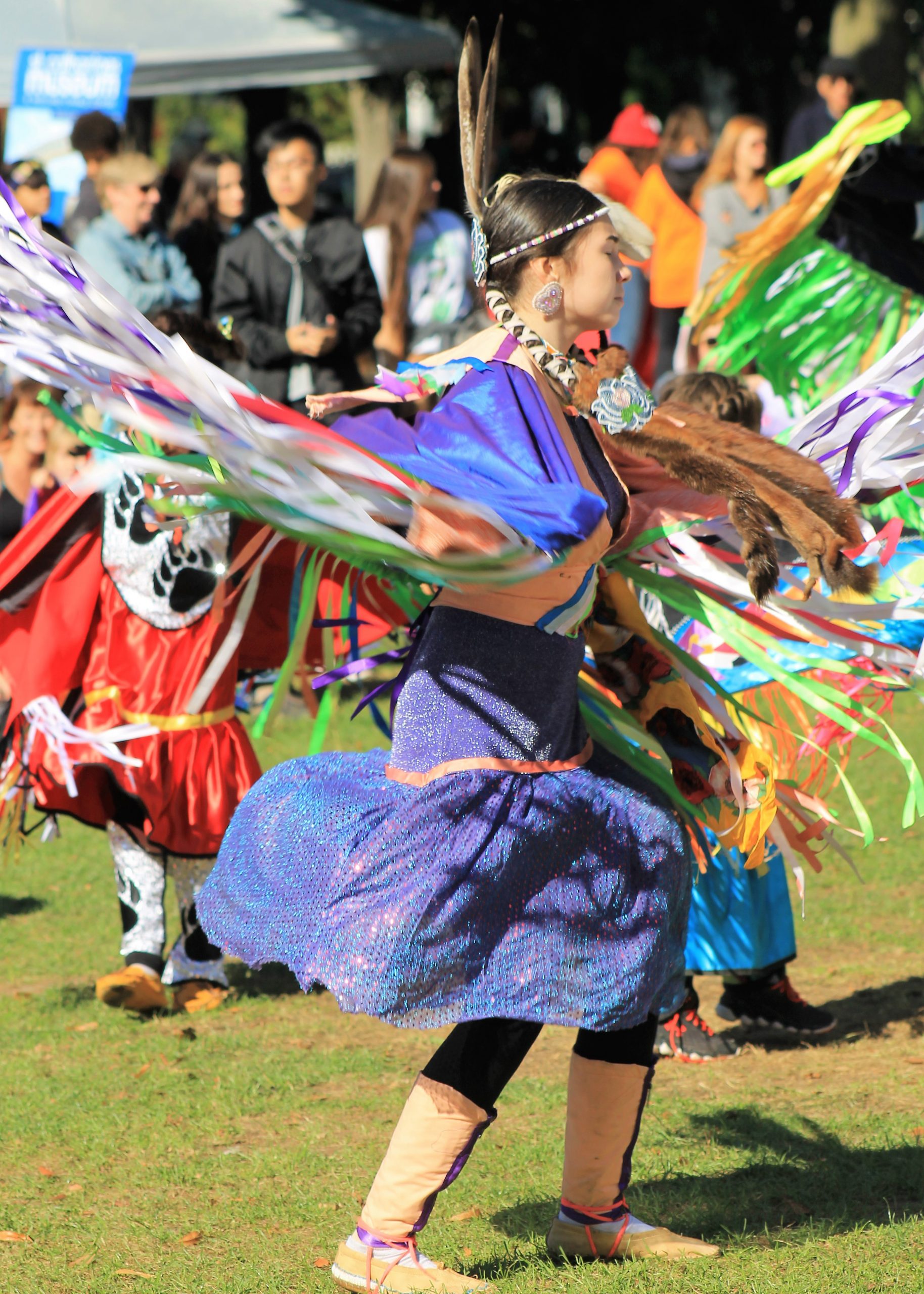 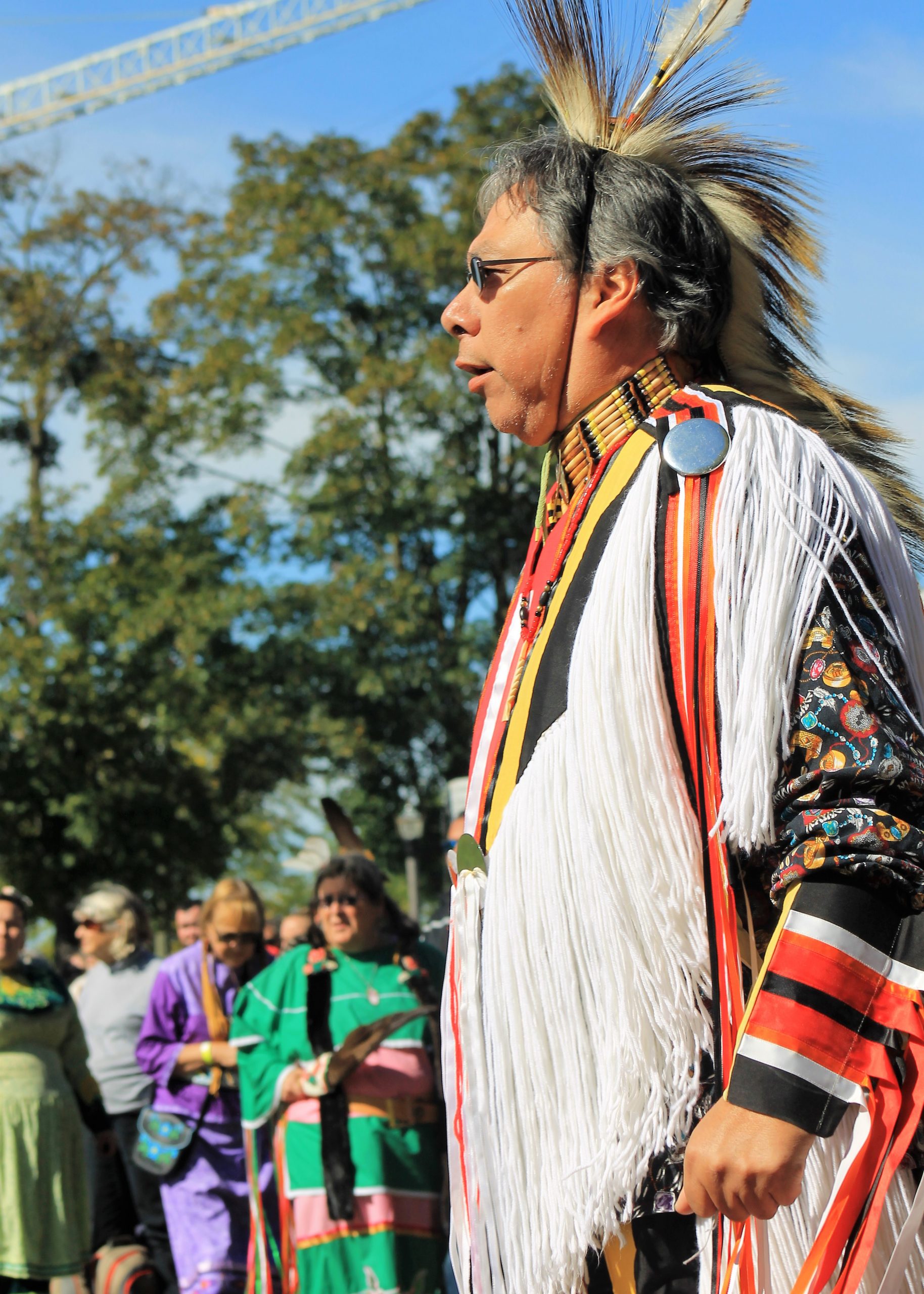 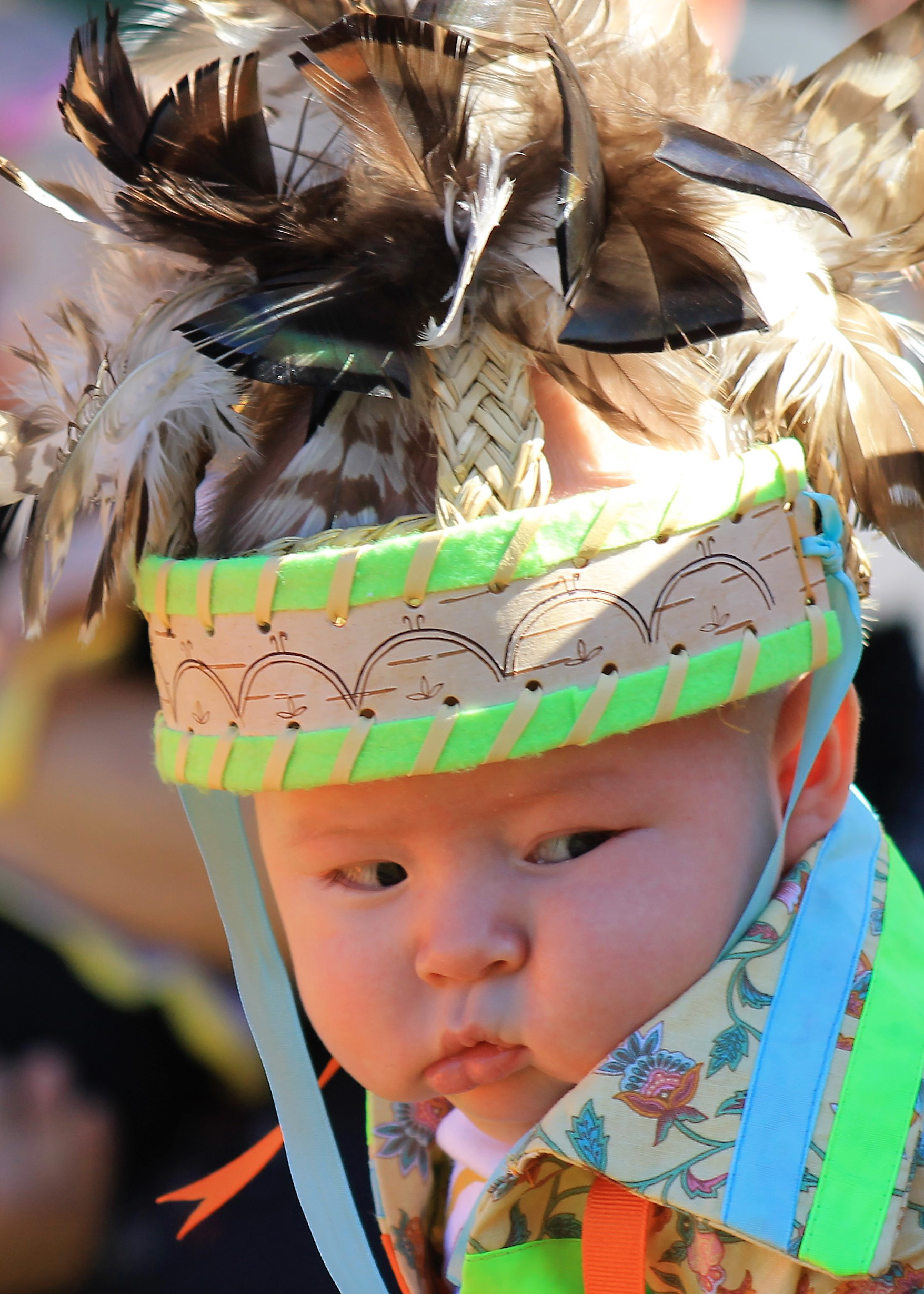 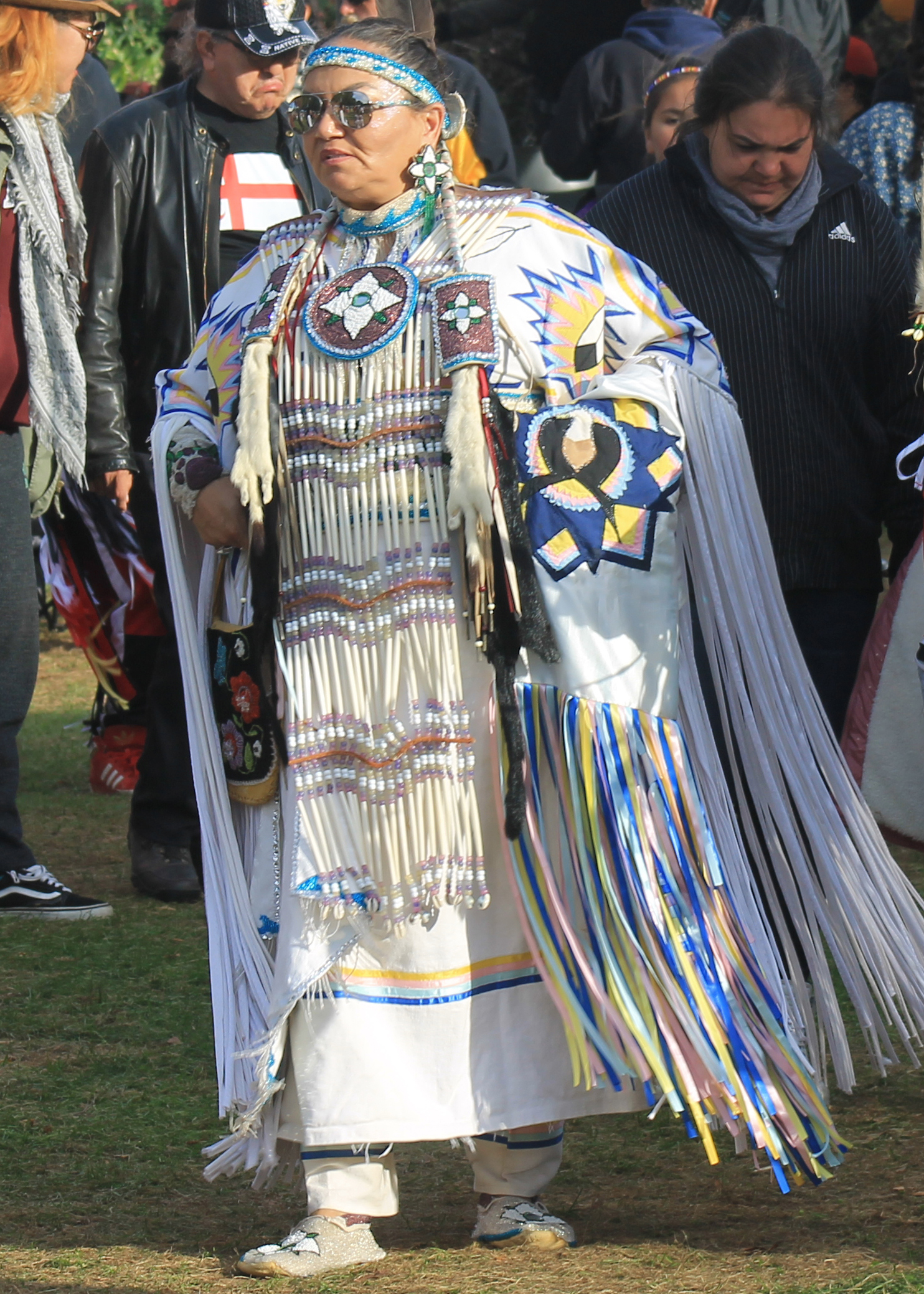 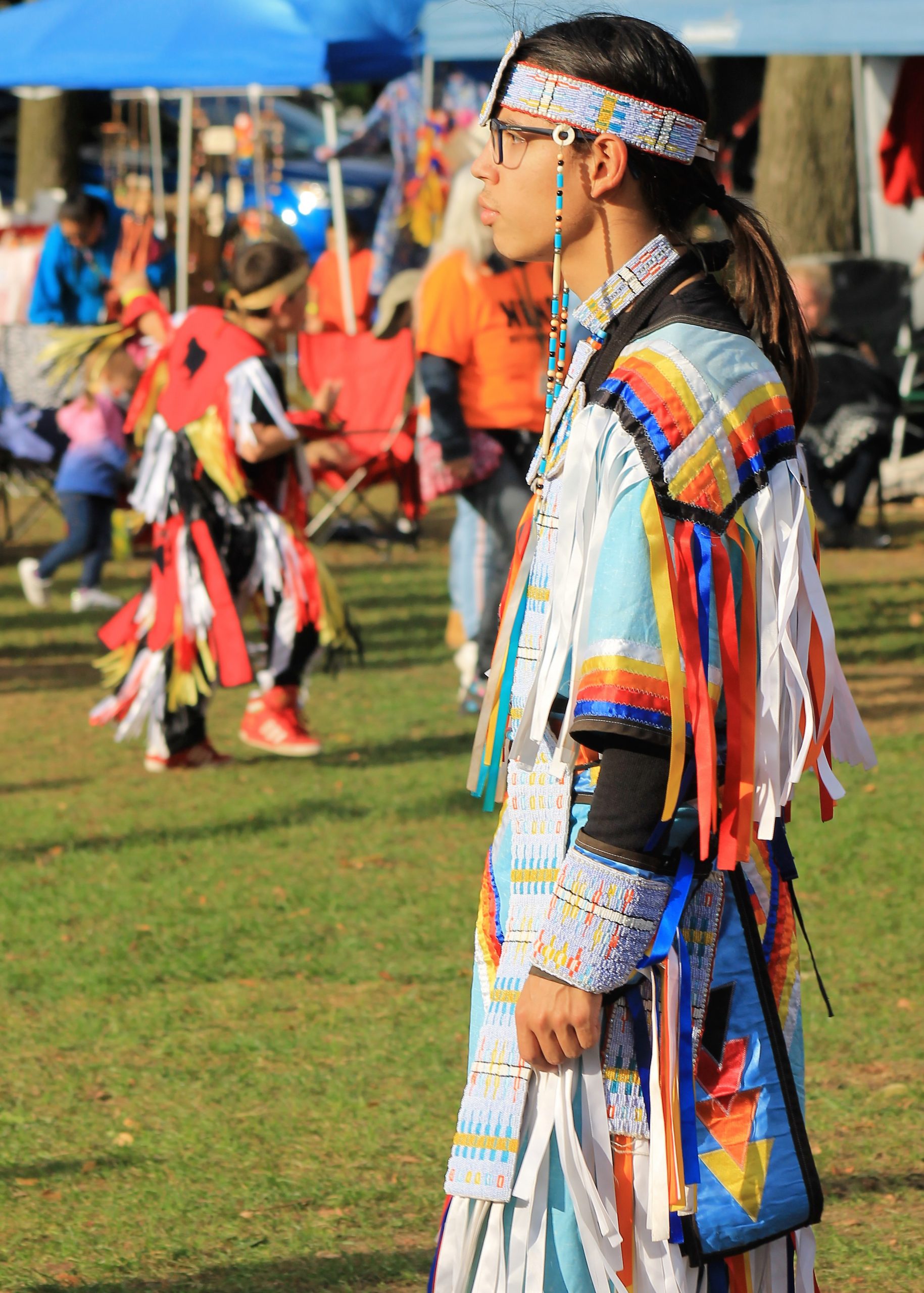 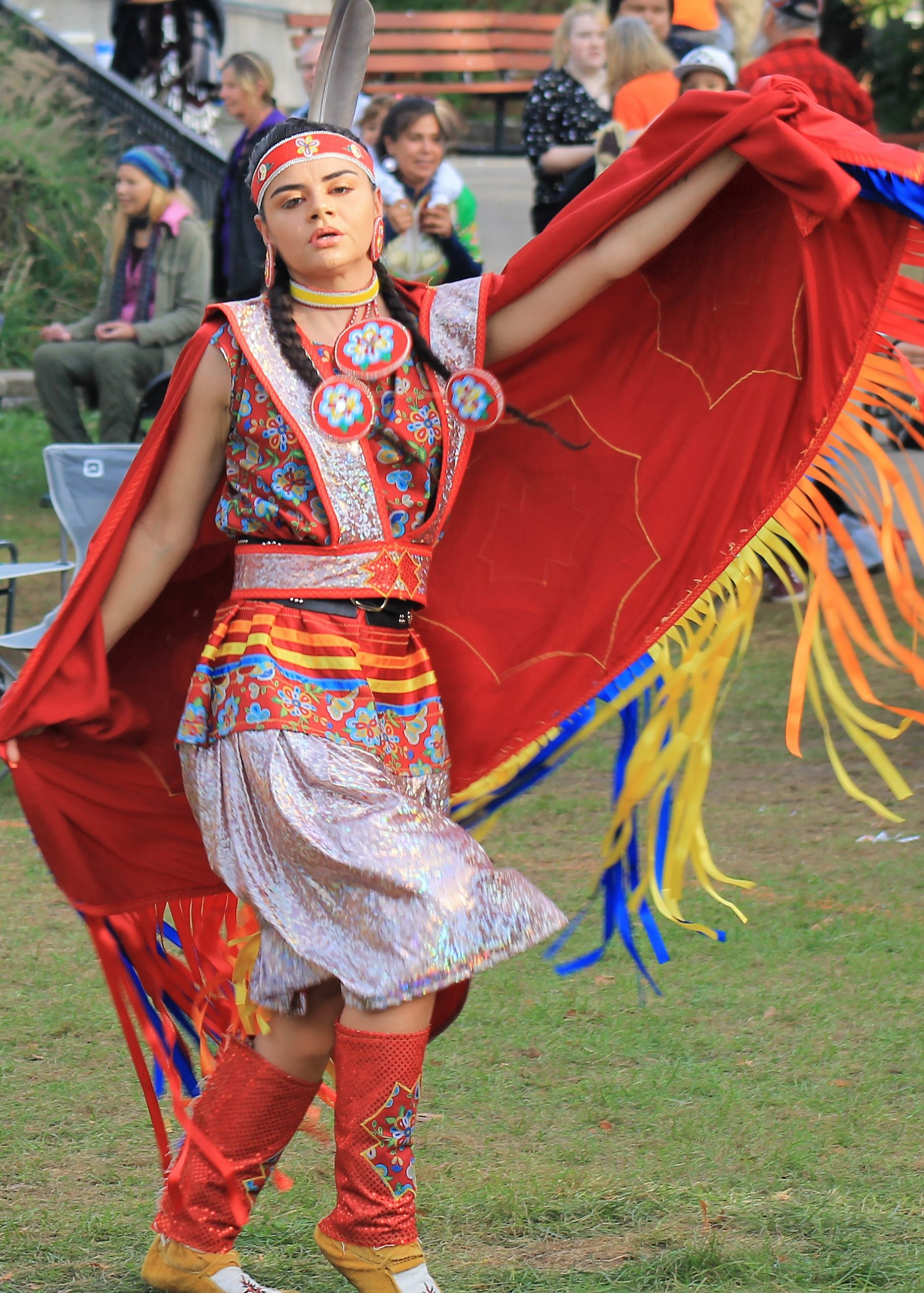 Phyllis Webstad is from the Stswecem’c Xgat’tem First Nation. She is a residential school survivor, author and creator of Orange Shirt Day, a grassroots movement and day of remembrance marked in Canada. This will, essentially be Phyllis’s first time visiting Ontario and the Niagara Region. We are incredibly honoured to be hosting such an amazing individual. 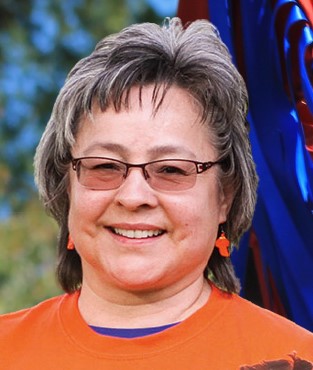 We are seeking community partners interested in supporting this annual event. Your financial support will allow us to continue to host this free event for everyone to enjoy  and experience our traditions and culture. Your generosity will deepen the experience of learning opportunities through fun and dedication. Partnership with the Niagara Regional Native Centre ensures that our communities will continue to thrive for generations to come. Our packages commence at $1,500 and we have one signature sponsorship available at $10,000 with many levels in between. 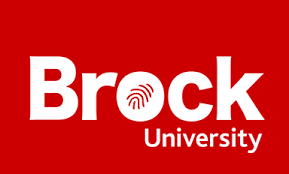 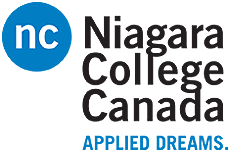 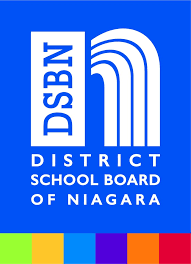 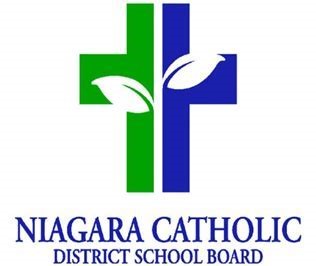 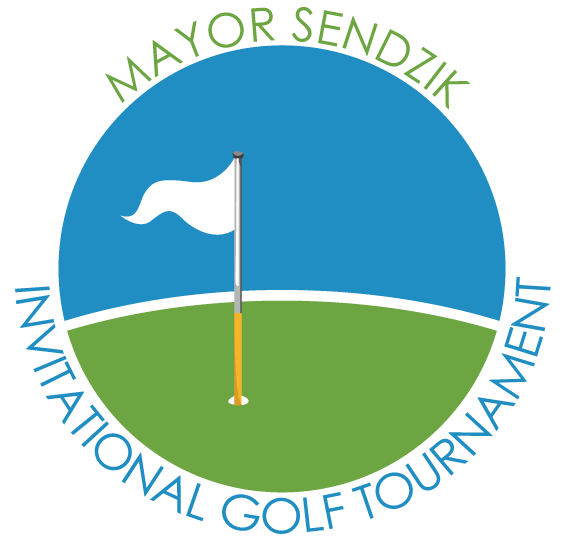 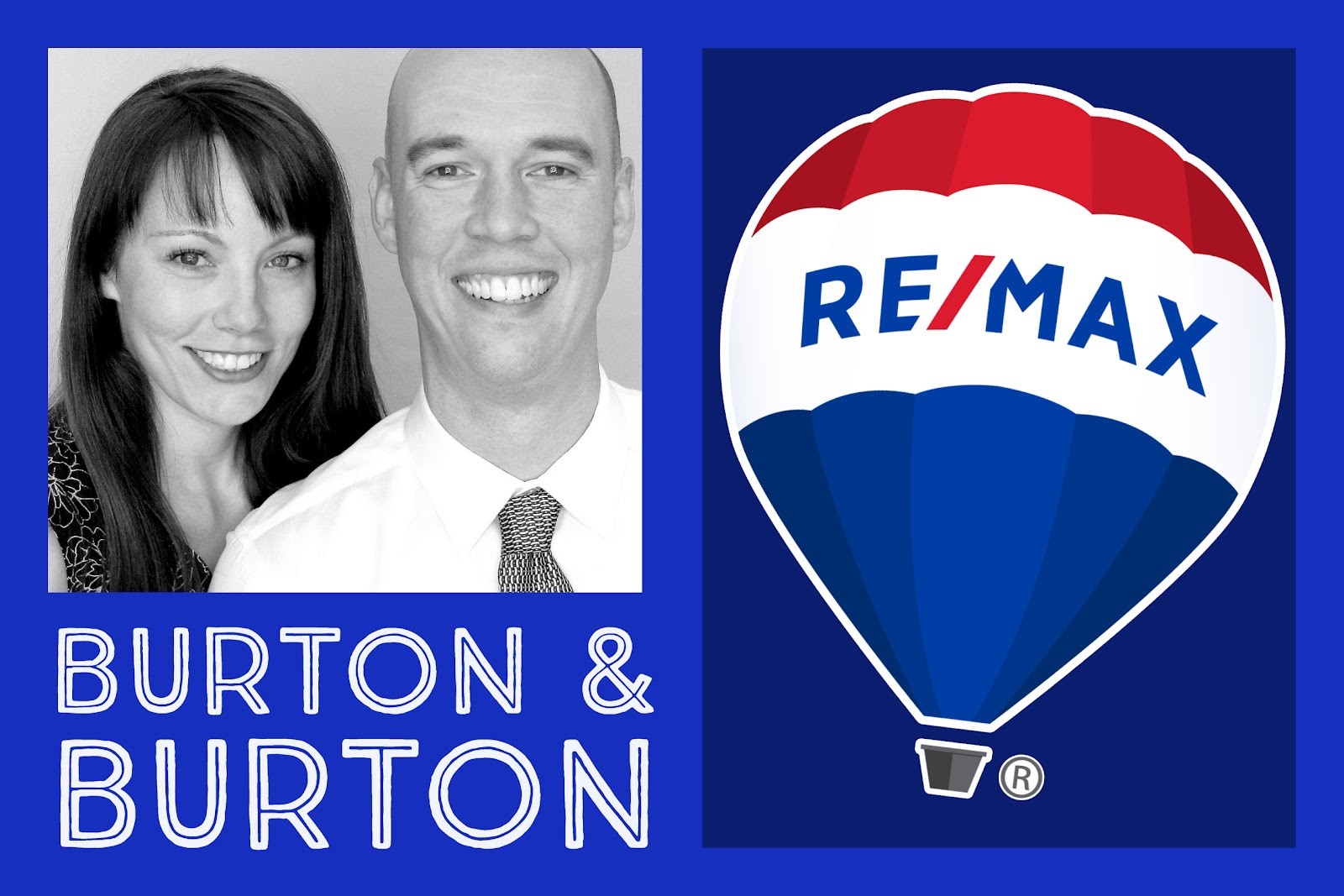 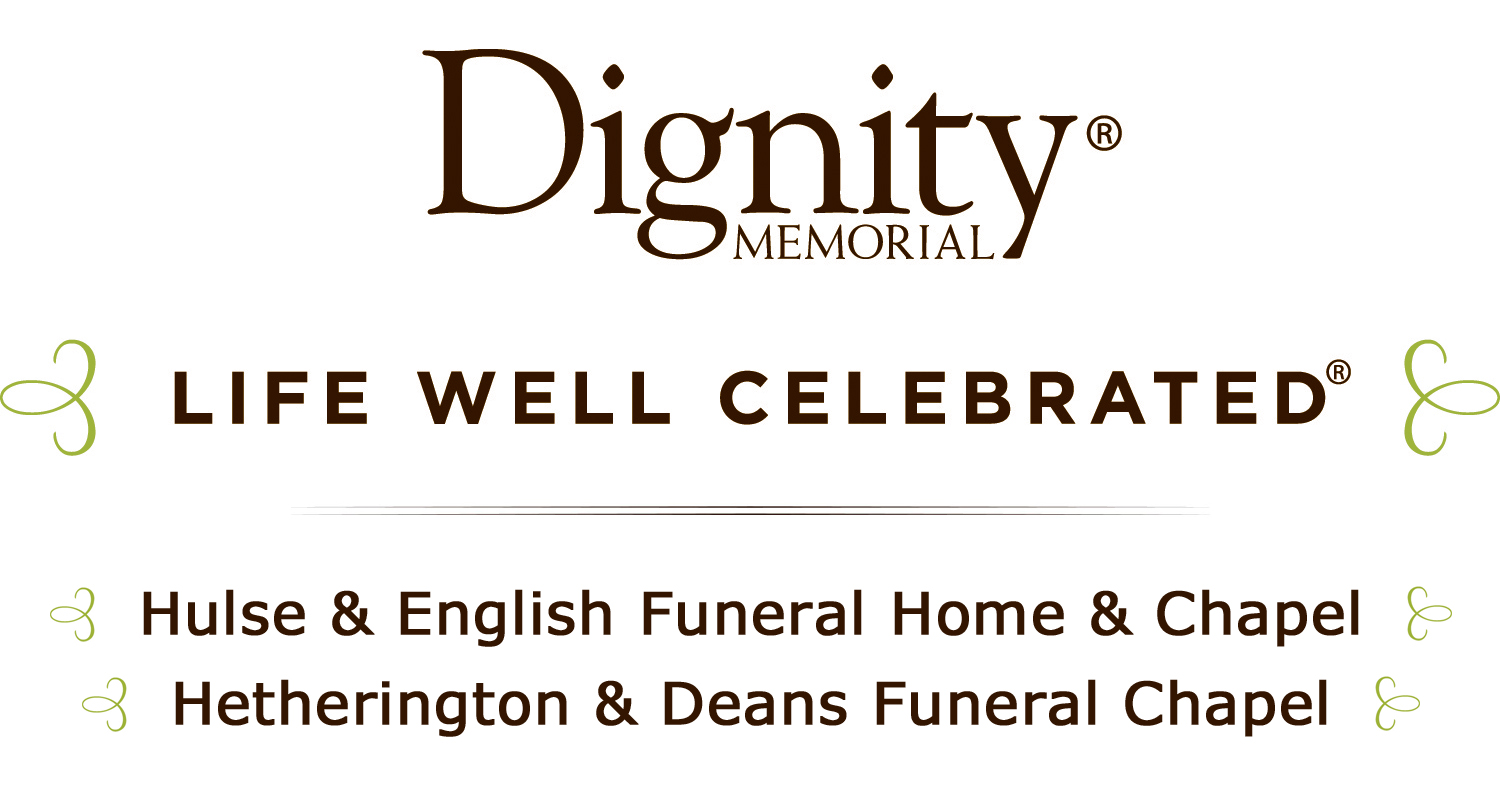 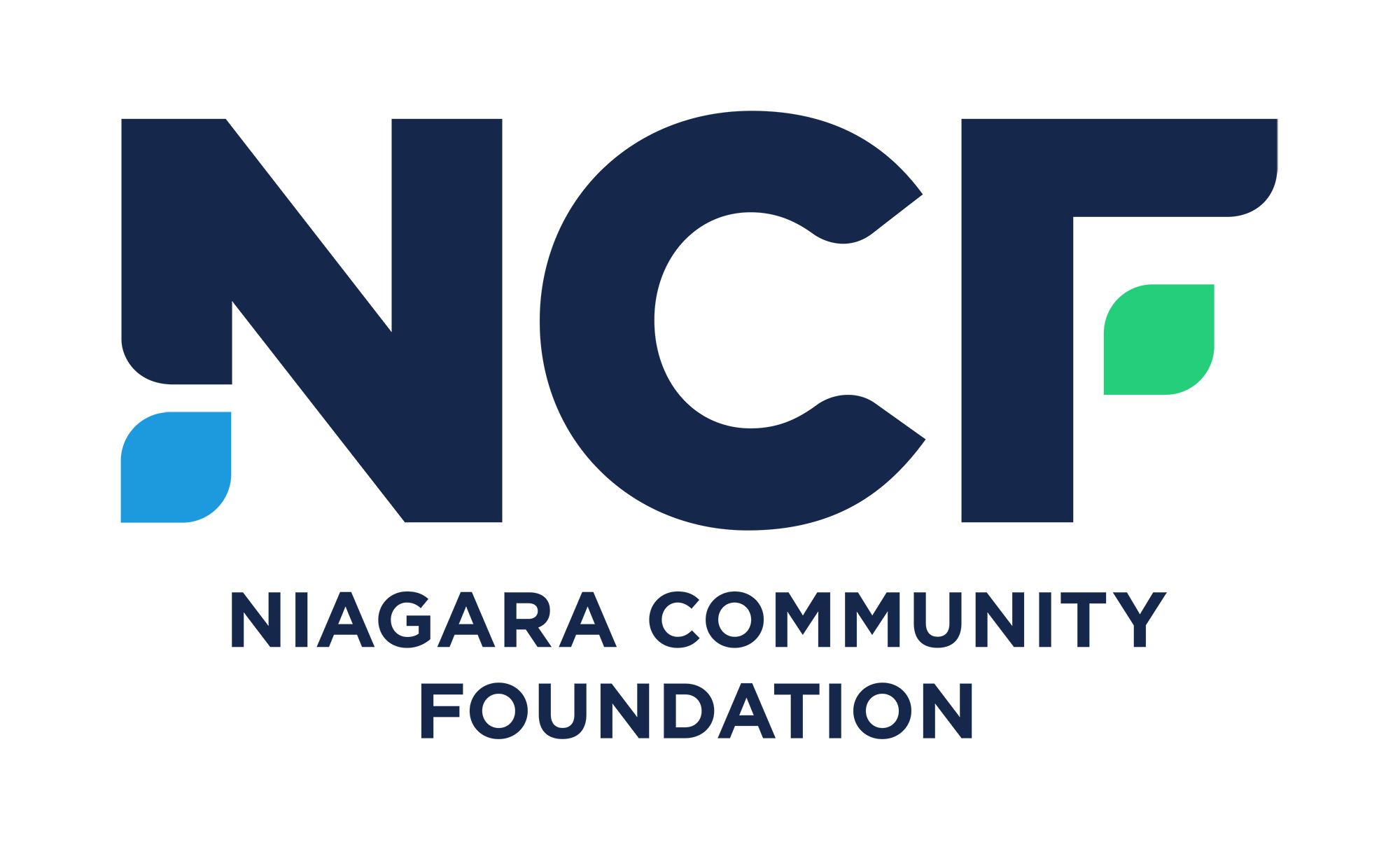 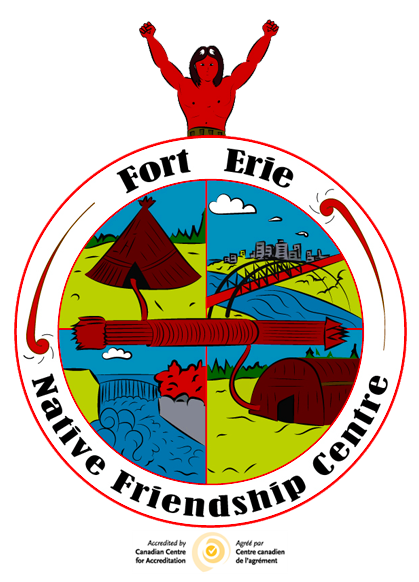 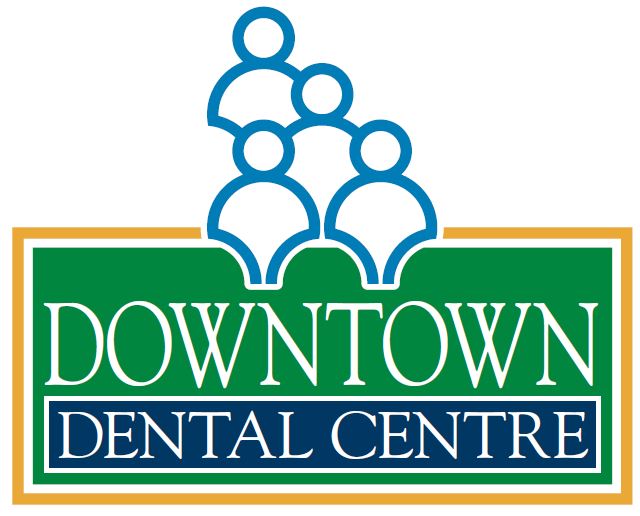 Thank you for your interest in becoming a food or craft vendor. Vendors are confirmed on a first come first serve basis. Please provide your contact details below and vendor information. We will then send a confirmation link and provide access to online payment in August.

When do you stand up/take your hat off during a Powwow?

If you are able to stand, you should stand during the Grand Entry, Flag and Veteran Song, Honour Songs and the opening prayers. Please listen closely to the emcees as they will let you know when you should stand.

Can I take pictures of the powwow?

In general, taking pictures of the dancers during competitions is allowed, but, during any ceremonial portions, put your camera away. If you see dancers around the powwow grounds, always ask permission before taking photos—many dancers will gladly strike a pose.

What should I call the outfit of the dancers?

Dancers’ outfits are called regalia, it has usually taken many months/years to create these outfits and many people do not like it to be referred to as a costume. Do not touch a dancer’s regalia without the dancer’s permission. If you notice that a dancer has dropped part of their
regalia, inform them but allow them to pick up the item themselves unless they ask you to assist.

Why do Elders/ Veterans get special treatment?

In First Nation’s culture there is a high level of respect shown to those who are older, for it is they who have gained wisdom through their experiences and the knowledge that they have acquired. Please remember to show the appropriate respect and if needed, provide assistance to the elderly and/or those with limited mobility. Veterans have made sacrifices for our collective safety and defending our lands and territories. Within the powwow, Veterans are honoured in many different categories as well as in the Grand Entry. Traditionally the powwow had roots and was used to recognize Veterans and their tour of duties. When the males would come back from war, they would re-enact in dance and song their tour of duty and display their valour.

Can I join in and dance with the powwow dancers?

Listen to the emcees as they will let you know when the
intertribal dance is happening. If you see many different dance regalia dancing, then it is likely an intertribal
dance. Please feel free to join and partake in the culture.

Where can I sit at a powwow?

At many powwows there will be designated places for spectators to sit such as bleachers and chairs. Many people bring their own chairs as there is usually limited seating. If you see a blanket placed over chairs it should be assumed that others reserved the spot. Please find another place to sit if there is a blanket or regalia on the chair.

If you have children with you, we ask that you have them sit with you. It is very easy for young children to get lost in the crowd. It is not the powwow committee’s responsibility to look after lost children. Also, caution your children to be respectful of their actions and use of the facilities. Please ensure that you are far enough away from the drums to allow judges, arena staff, and the singers to move around the drum.

1. Listen to the emcee
The emcee has a deep understanding of powwow protocols, ceremonies and traditions and will announce the contests and explain protocol to visitors—such as when to join in and dance.

2. Photo protocol
In general, taking pictures of the dancers during competitions is allowed, but, during any ceremonial portions, put your camera away. If you see dancers around the powwow grounds, always ask permission before taking photos—many dancers will gladly strike a pose.

3. Regalia
Dancing attire is referred to as regalia. Many dancers are proud to show off their feathers and beadwork. But resist the urge to touch. These items are ceremonial and touching them without permission is considered impolite.

4. Family-friendly
Powwows are family-centred events. You’ll often see children running free around the powwow grounds and busting their own moves on the edge of the arena.

5. Offerings
Some powwows will have sacred fires for people to make offerings of tobacco and cedar or other traditional medicines such as sage and sweetgrass.